Each city has its own fate, its own character and its own story. Driving along the old and new streets, neighborhoods of Vladivostok, we will try to find out with you and feel inner soul of Vladivostok. We will flip through certain pages of city history, learn about those who made efforts to build the city “by nothing out of nothing” and who helped to become such a city the way it is now. Starting our trip from the coast of the Amur Gulf, we will find ourselves in the eastern part of the city near the coast of the Ussuri Bay. 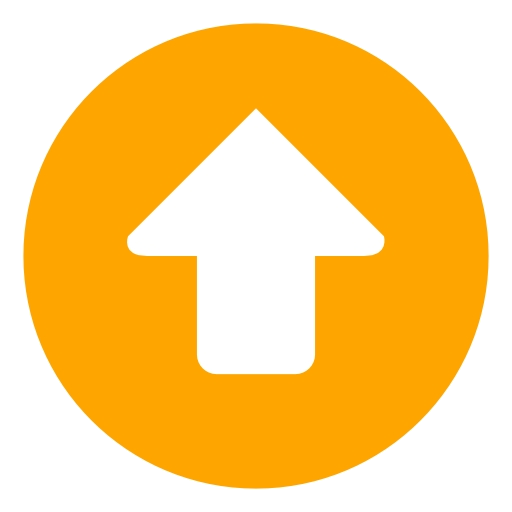